Australia has a very diverse connectivity landscape, from areas with NBN or Fibre connectivity to a wide area with no fixed connection.

For the past year, the nation has been falling in the Speedtest Global Index rankings despite the continuing roll-out of the $51 billion National Broadband Network (NBN), which is due to be completed. The positive impact that the NBN is having on Australian broadband services is clear, with download speeds having more than doubled from an average speed of 16Mbps in 2014 – when the rollout picked up pace – to more than 40Mbps today.

Peplink cellular range will boost your internet speed and deliver instant last-mile connectivity to any location covered by one or more cellular data networks. They work carrier independent, so you can choose from a diverse carrier selection and achieve the best coverage.

Australia's 5G mobile networks have arrived. Telstra, Optus, and Vodafone have all officially switched on their 5G networks, and they're getting larger by the week. 5G networks will theoretically reach speed as fast as 20Gbps. But actual network performance will depend on how the network has been built, and the reliability depends on factors like strength of signal and network congestion. Peplink has a wide 5G devices range for customers with special connectivity requirements.

Networks in Australia may look similar,
but challenges are different

Combine the bandwidth of several mobile connections to form an ultra-fast data link. Sustain bandwidth-hungry and latency-sensitive tasks without the need for fixed lines, such as rolling workplace with full access to multi-cloud and security services, HD video streaming, and mobile clinic. Peplink, since its founding in 2006, has long focused on wireless SD-WAN technologies. 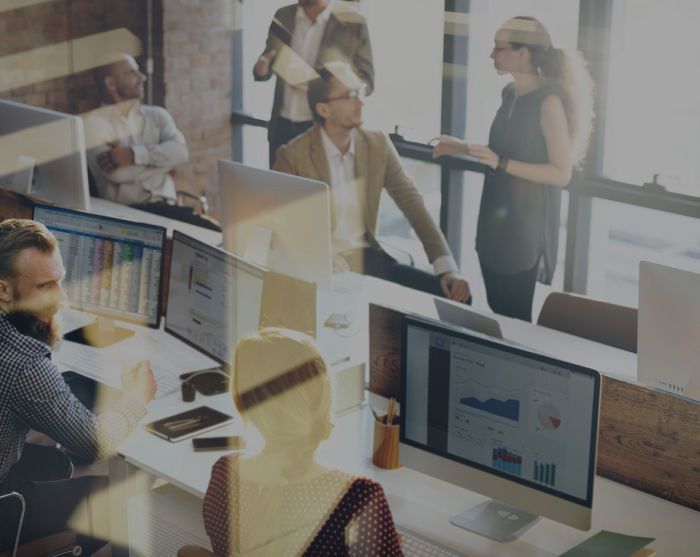 Achieve 99.999% availability and several times the speed of private lines at a fraction of the cost. 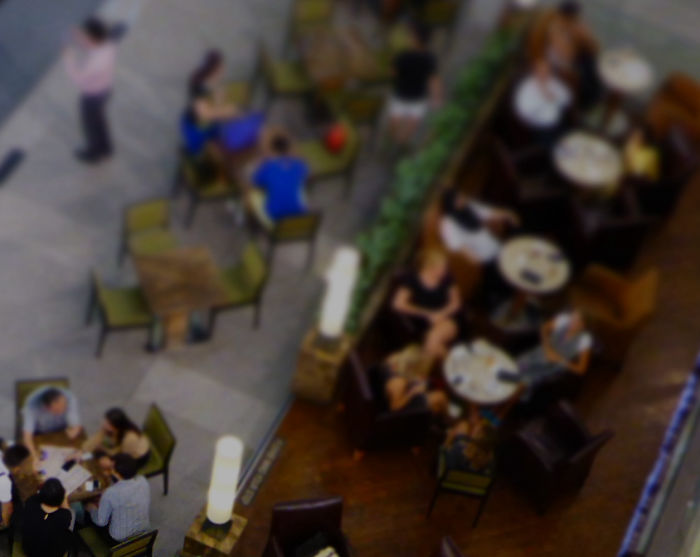 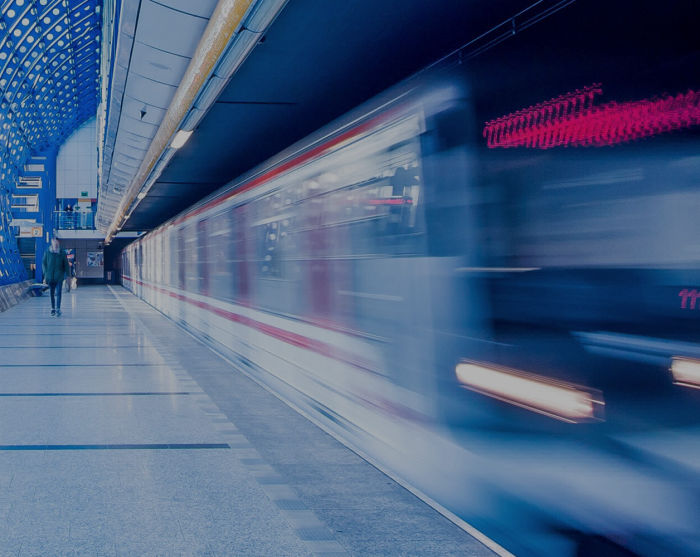 Improve your customer satisfaction with Peplink SD-WAN. Gathers vehicle data and enhance the operating activities of your business. 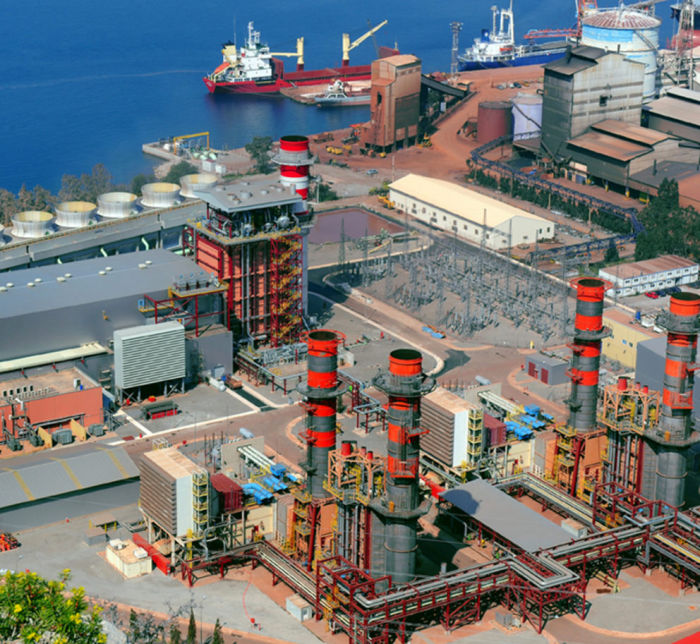 Combine multiple cellular links to connect in days instead of months. Wide selection of outdoor-ready enclosures. 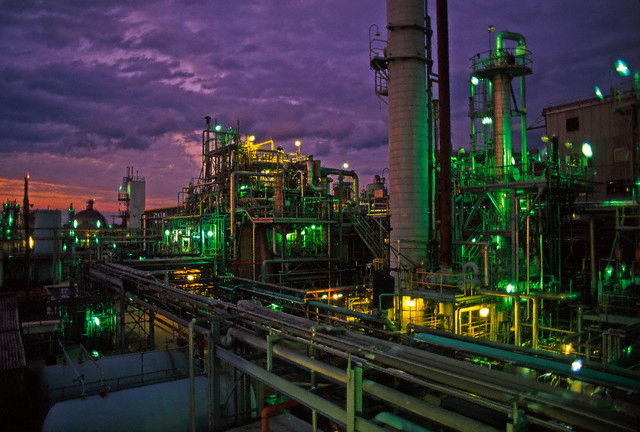 Division 2 rated hazardous cellular routers are designed for situations when a hazard is present – typically used by the oil and gas, food, pharmaceutical and chemical industries. 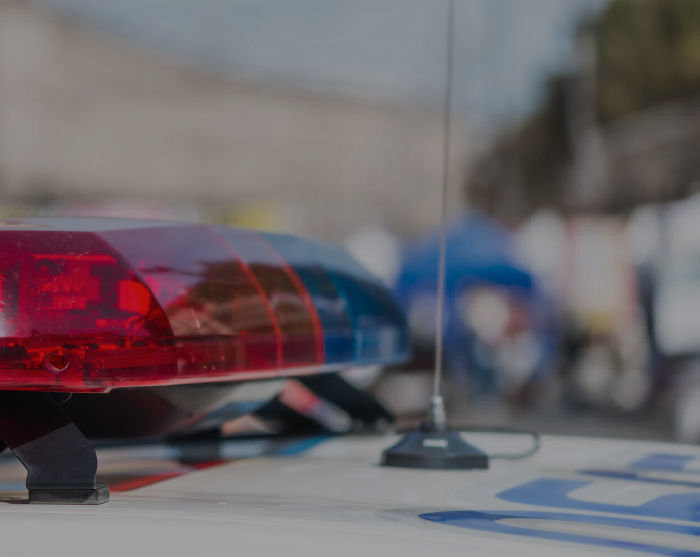 How can we help you today?
We are just a click away ...